Welcome to the Transparency Portal of ACOSOL S.A. The aim of this portal is to show a true, fair and flexible image of the public company and, in a structured and easily accessible way, provide access to all the information deemed active publicity by Act 9/2013 of 9 December on Transparency, Access to Public Information and Good Governance. 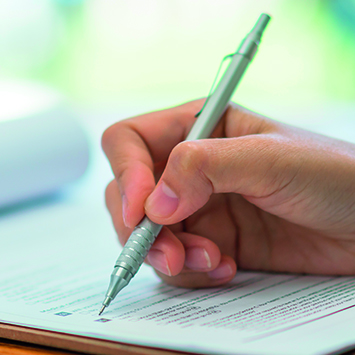 Everyone has the right to access the public information which is held by ACOSOL, S.A. and which is not covered by the active publicity section, whatever its format or platform, and which has been created or acquired in all its official functions, in the terms provided in Act 19/2013 of 9 December, on Transparency, Access to Public Information and Good Governance, and in Act 1/2014 of 24 June, on Public Transparency in Andalusia.

Information can be requested in person at the ACOSOL, S.A. Registry, using the form provided for that purpose, or by emailing acosol@acosol.es, provided that said email identifies the person making the request, the information requested and a return address, preferably email, where the response is to be sent.

Answers to requests for information are generally received within a month of the request being made. This may extend to an additional month when required by the volume or complexity of the information and having first informed the person making the request. 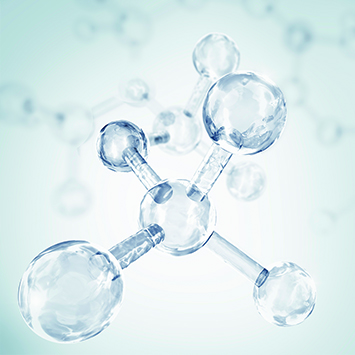 This link provides access to public information on the general activity of the public company ACOSOL, S.A.